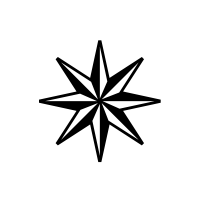 Founded in Rome, on 28 January 2015, PRIMA PHILOSOPHIA is a philosophical institution for international co-operation.

Interdisciplinary co-operation on the field of philosophy with:

In the beginning of the third millennium philosophy is threatened foremost by two positions: culturalism and naturalism.